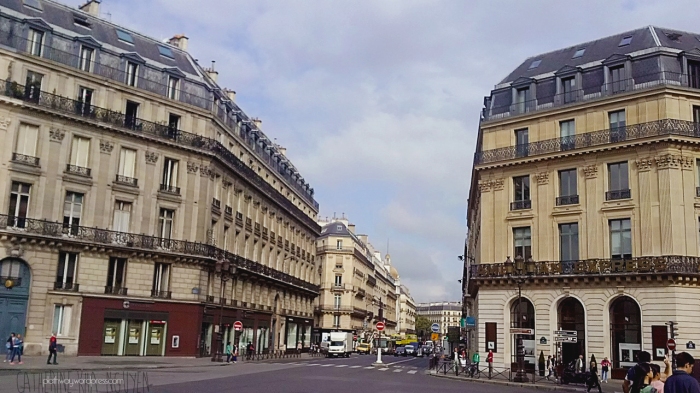 But I’ll backtrack and start from the beginning of my trip..

The hostel I’m staying at is called Paris Namdemun. It’s really cute and I don’t have experience in hostels to base this one on but I like it. So far I’ve been the only one in my room but this girl named Lucy moved in a couple minutes ago and I think there are three guys that are staying there now. They checked in when I was out so hopefully they’re cool. Definitely not telling my mom I’m in a mixed dorm. 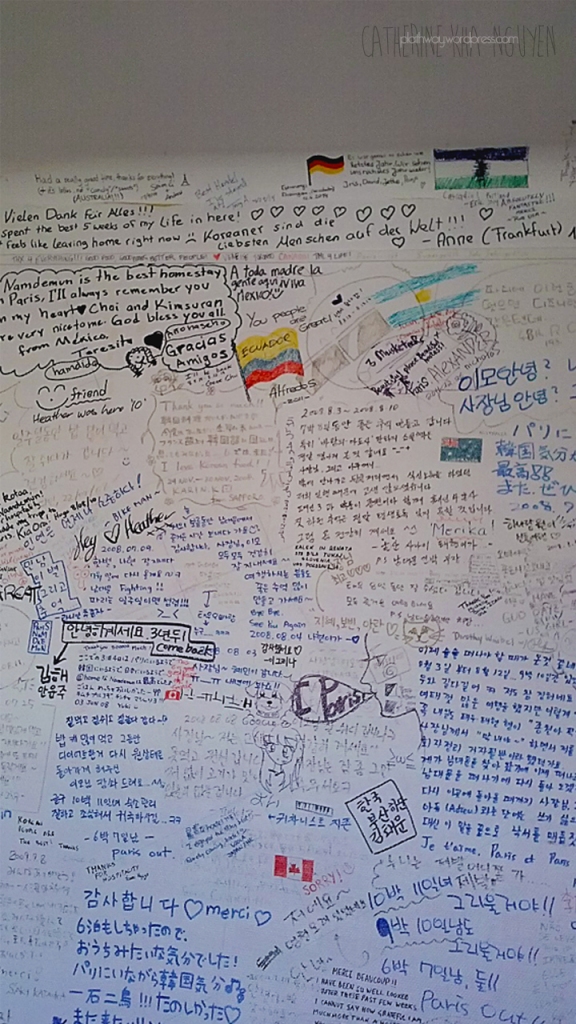 The hostel provides a traditional Korean dinner each night that is super good and a French style breakfast in the morning so I’m saving a lot of money each day which is aces for me. The majority of the people staying here are Koreans or people who came with friends so… I haven’t really pal-ed up with anybody yet. But I’ll ask Lucy and everyone if they want to go to the gallery with me tomorrow at dinner.

I walked all over the 9th Arrondisement today which was absolutely gorgeous. One of the things you think about when you hear “Paris” are those gorgeous buildings with wrought iron balconies and it did not disappoint. If I could I would have taken pictures of all of those buildings lol. Basically after I saw what I came to see I was going to walk back to the station to get to the hostel but I kept going down alleyways because I got distracted by a bunch of pretty buildings. 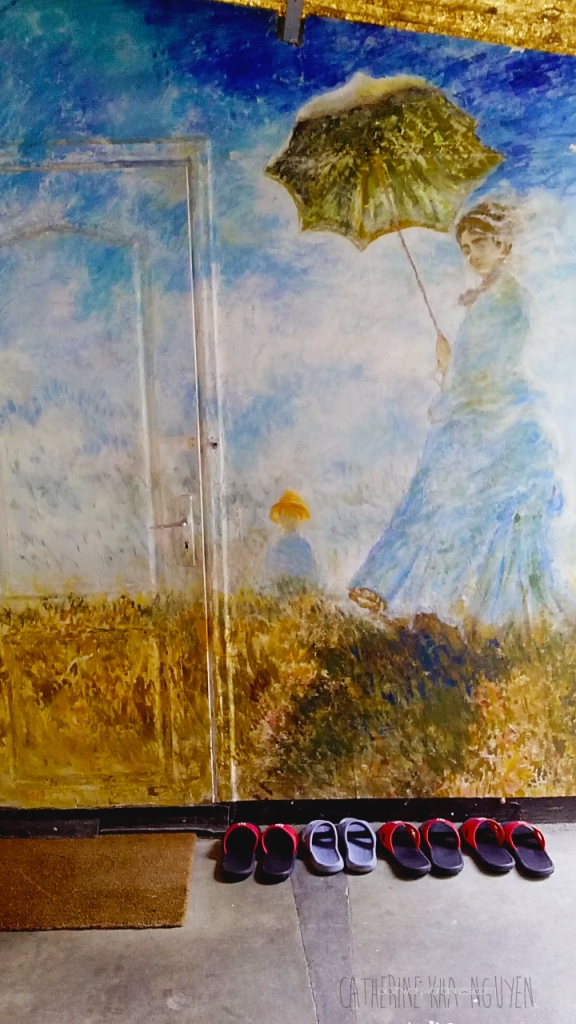 The Palais Garnier was really gorgeous. I went quite early in the morning so there weren’t as many tourists as usual. It was definitely a lot busier than Sunday, then it was just a few tourists out. 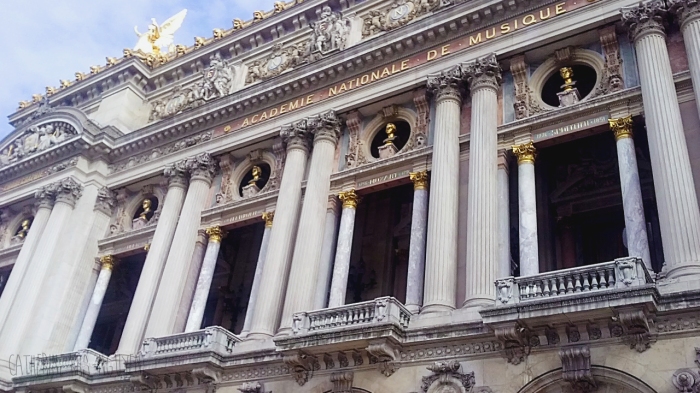 One thing I’ve noticed about Paris is that they are really big on having flowers on their balconies and they don’t really have any big cars or SUV type cars on the road. All of them are quite compact and even things like trucks are much smaller than Canadian ones and more square in the back. A lot of motor bikes along the road though. 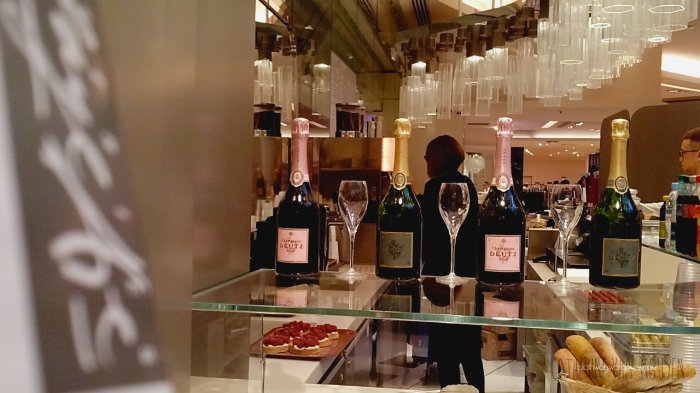 After I finished with the Palais Garnier I wandered into Galerie Lafayette by mistake and I was astounded by what I saw. The Lafayette is like Holt Renfrew + Yorkville x 100 million and it was obviously full of fobs lolol. They actually had to line up just to get into Chanel and Louis Vuitton. This was opulence magnified. Everything was designer and everything was way, way more than what I could afford. Well, I could afford some things but then I might as well go home because I wouldn’t be able to finish the rest of my trip. There was one floor that was solely dedicated to accessories. And one for fancy designer make up. 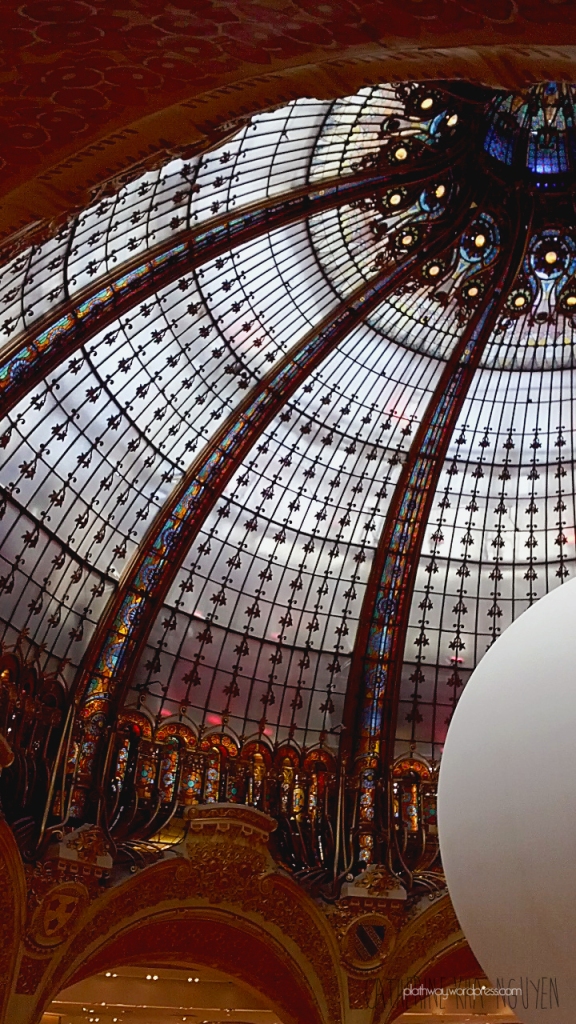 The building is actually quite gorgeous and I think a lot of people miss that because they are so wowed by all the designer booths. (For lack of a better word as they are not actual stores. There’s too many of them!!) 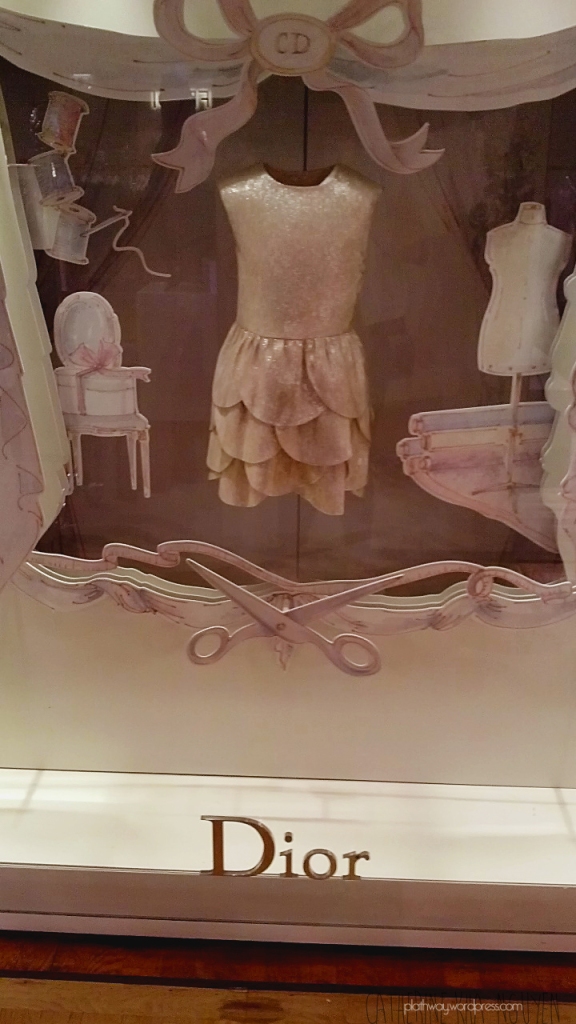 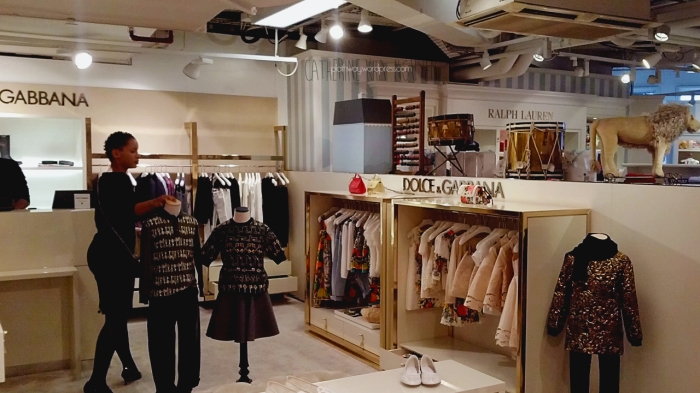 As you went up to other floors the crowd thinned out considerably and each floor was dedicated to children’s fashion (baby Dior!!! Gaultier Jr!!!!) housewares etc. etc. There was even a small Urban Outfitters, American Apparel and Topshop.

The best was the 7th floor terrace which gave the most breath taking view of the city. I got my first glimpse of the Eiffel Tower!!! 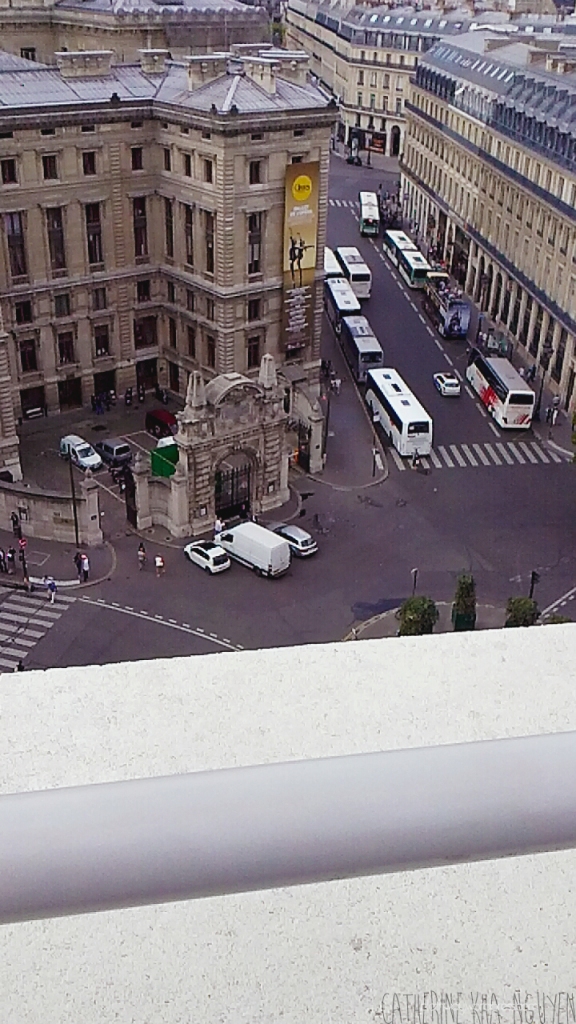 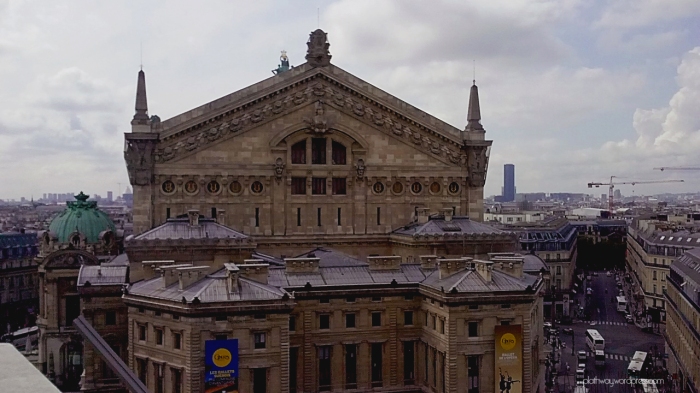 Anyways, that was my first day in Paris! This trip has picked up considerably since my first day~

There was an error retrieving images from Instagram. An attempt will be remade in a few minutes.